Deciding statute of limitations issues in CERCLA cases is not always a straightforward matter as the recent 54 page opinion in American Premier Underwriters Inc. v. General Electric Company illustrates.   There, a federal court in Ohio was faced with the unenviable task of trying to determine whether remedial actions and removal actions at four separate railroad sites located in four different states were barred by statutes of limitations under CERCLA and state law.  Unfortunately, the court seems to have surrendered its common sense in its close reasoning of the facts and the case law.

In the end, the court reached the truly bizarre result that remedial actions were barred under CERCLA’s six year statute of limitations whereas removal actions at the same sites commenced prior to those remedial actions were not barred under CERCLA’s applicable three year statute of limitations.   To paraphrase Dante, anyone entering the world of Superfund should be prepared to leave hope and reason behind 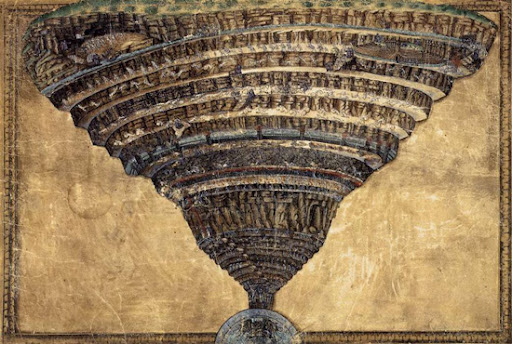